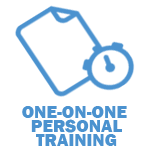 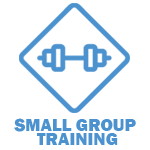 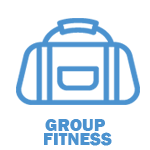 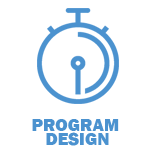 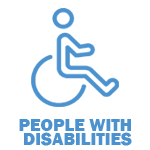 Maintaining five healthy habits during adulthood may add more than a decade to life expectancy, according to a new study led by Harvard University’s T.H. Chan School of Public Health.

The study, which followed nearly 125,000 people for 30 years, found that those who adopted all five habits had a life expectancy more than a decade longer than those who followed none. (Women gained, on average, 14 additional years; men averaged 12.)

Published in the journal Circulation in April, the study showed how important these five habits were. Nor were they terribly onerous! Read on ….

Specifically, this meant: eating a diet rich in fruits and vegetables; maintaining a healthy weight (having a BMI, or Body Mass Index of between 18.5 and 25) exercising at a moderate to intense level for half an hour a day; limiting alcohol to one standard drink a day (women) or two (men) and not smoking.

It isn’t surprising that the healthy habits group decreased their risk of cardiovascular disease dramatically. What did surprise the researchers, however, was the degree to which this group also had a much lower death rate from other causes, including cancer.

While the study focused on a US population, the authors believe the findings are relevant to most Western countries.